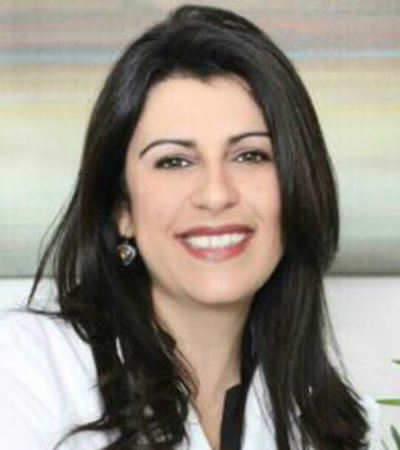 After working in several physical therapy clinics, in Brazil, Canada and USA, Rose decided to open an office in Boca Raton, where the patients are the priority. Dedicating enough treatment time and quality of care to really make a difference in the patient’s life. Rose earned her Physical Therapy degree in Brazil at Federal University of Pernambuco in 1996. After working in a private setting for 8 years, she moved to Canada where she completed additional education at University of Toronto and College George Brown to earn the equivalence of a Master Degree in Physical Therapy in Canada,and later in USA.

She has worked in Toronto in different therapy settings before moving to Florida in 2009. Here in USA she has continued to advancing her career by working in several physical therapy practices and taking courses in many different areas of physical therapy. Some of her certifications includes: Pelvic Floor Dysfunctions by Herman & Wallace pelvic Inst; Lymphatic Drainage by the Academy of Lymphatic Drainage and some manual therapy courses by University of St. Augustine just to name few…

Since Physioactive opened in 2012, Rose has been dedicating her full attention to her patients in her office in Boca Raton where she enjoys treating her patients with her outstanding clinical staff.